Kutaisi is a city of Western Georgia, standing on the banks of the Rioni river with a population of about 200 thousand people. Despite the small number of inhabitants, it's often called the second capital of Georgia. Its history dates back more than 5,000 years, and in the 12th century, it was the city from which the unification of the country began. Today it's a small peaceful town where, unlike Batumi and Tbilisi, even during high season, you will not meet a large number of tourists. Still, you can familiarize yourself with real Georgian culture, traditions, and of course, cuisine. Around the city, there are many exciting historical and natural attractions, but rafting can be a particular event. Indeed, Kutaisi is the most convenient city for a trip to the best rafting tours in Georgia.

Rafting with departure from Kutaisi takes place on the rivers Rioni and Tskhenistskali. The first river is accessible to extreme lovers all year round, and the second, due to the low water level, may not be available in August-September.

The history of rafting on these rivers goes back to the times of the USSR. Back then, athletes from all over the Union were arriving to plot water routes along the Rioni River. After the opening of borders, international expeditions of athletes on catamarans, kayaks, and rafts went to this river. Later started commercial rafting for everyone.

Currently, rafting trips are organized from Kutaisi all year round for anyone interested since the rivers make it possible to organize rafting here for beginners and for those who need a real extreme.

Rafting routes with departure from Kutaisi

Let's start from the Rioni river there are many routes here:

The Tskhenistskali River is the second river on which rafting is taking place. In its upper reaches, there are challenging routes for professionals, while in the lower reaches, there is rafting for everyone.  The length of the river section is 11 km, time on the water from 1.5 hours, travel time from Kutaisi is about 1.5 hours. The raft-descent on the Tskenistskali provides from Kutaisi too. 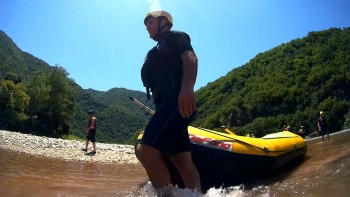 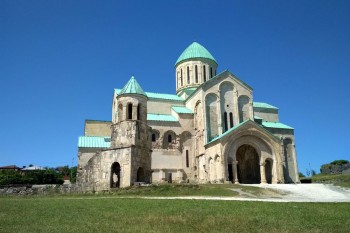 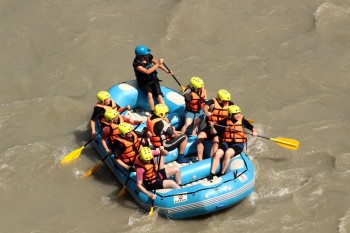 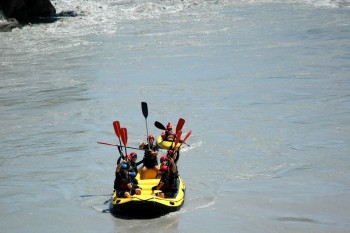 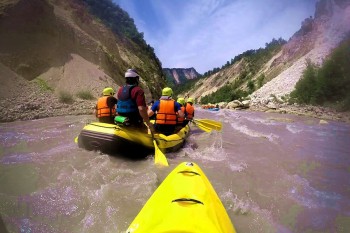 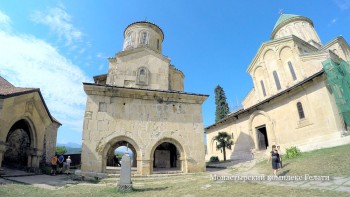 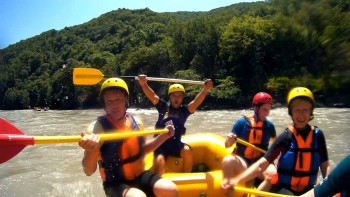 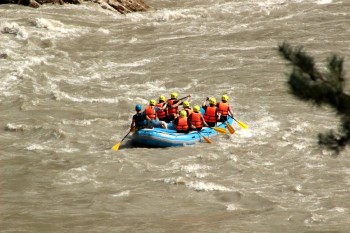 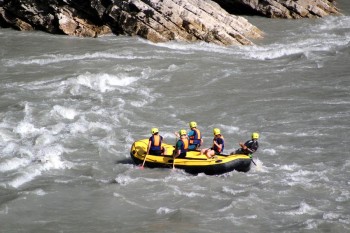 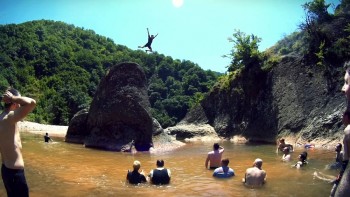 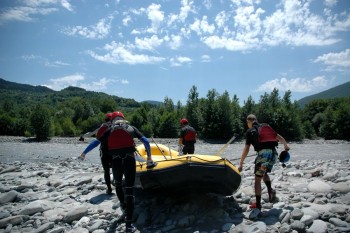 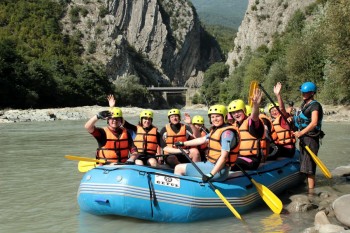 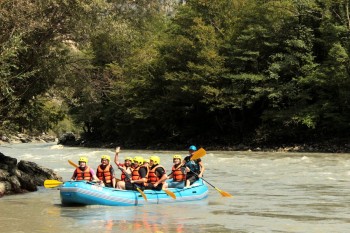 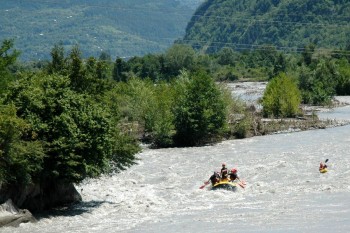 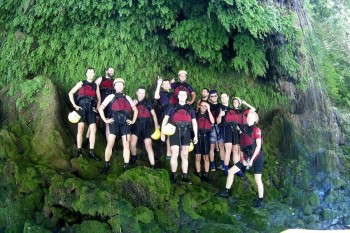 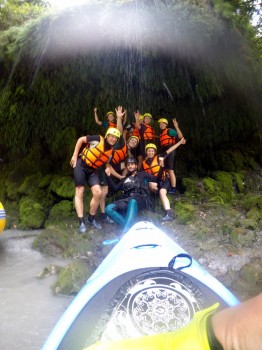 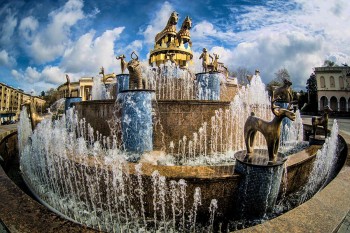